A visit to medieval Utrecht is not complete without a visit to Museum Catharijneconvent. Wander the halls of a medieval monastery and be enchanted by the most beautiful collection of medieval art in the Netherlands.

Marvel at the glittering gold and silver in the Treasury, admire paintings by Rembrandt, Jan Steen and their contemporaries from the Golden Age and visit our unique temporary exhibitions.

A godless Era? The rebellious Sixties

Welcome to the rebellious Sixties. One of the most revolutionary yet at the same time religious periods in Dutch history. At the beginning of the decade the influence of the Church still permeated daily life. Large families were the norm, mixed marriage was taboo, and people went to shops run by people of their own faith. But then cracks started appearing.

Women enthusiastically took the contraceptive pill, saints were thrown overboard, and homosexuality was cautiously discussed. Did the Dutch abandon God? Immerse yourself in a tumultuous period that now seems to be in the distant past but whose effects are still with us today. A Godless era?, the first exhibition ever about the great religious upheaval of the 1960s.

In 1960 the Netherlands was one of the most Christian countries in Europe, but nowhere else did the churches start emptying so fast. The brightest kid in the class soon became the enfant terrible of the Catholic Church. Under the horrified eye of the international press. But anyone who thinks that this turbulent decade soon became ancient history couldn’t be more wrong. It’s time to take stock.

In ‘A godless era?’ the museum will employ photography, music, art and radio and TV fragments to shine a light on a world in which faith and its traditional concerns became subjects of discussion. The ties between the Church and faith that had lasted for centuries were no longer self-evident. What replaced them? In ‘A godless era?’ frivolous or imaginative ideas took over, along with conservative outraged reactions. 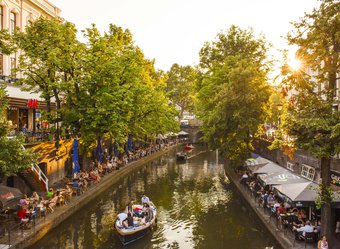 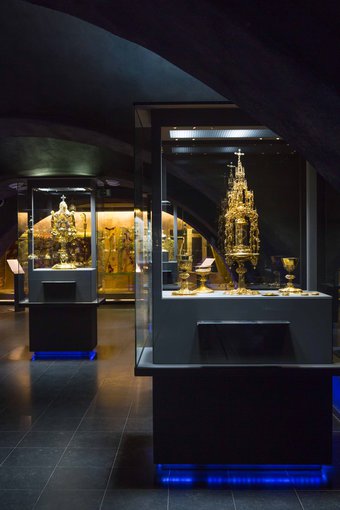 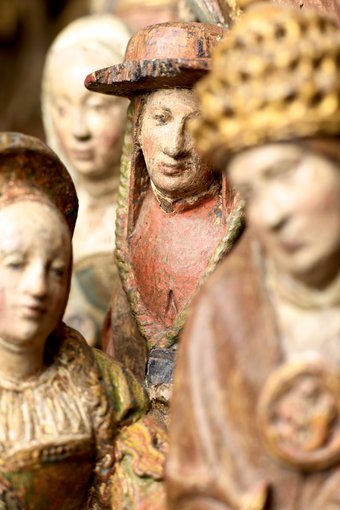 Master of the Utrecht Stone Head of a Woman, detail of Ursula and her travel companions, c. 1530 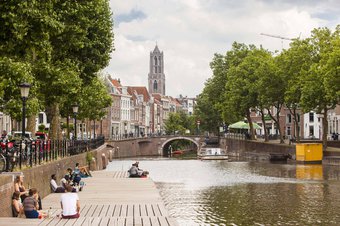 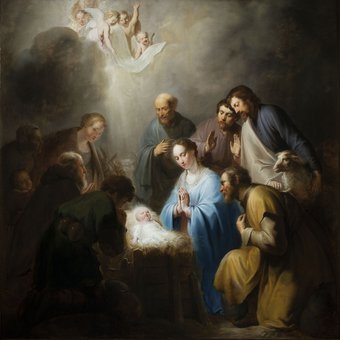 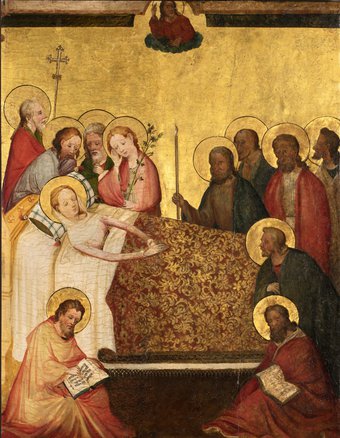 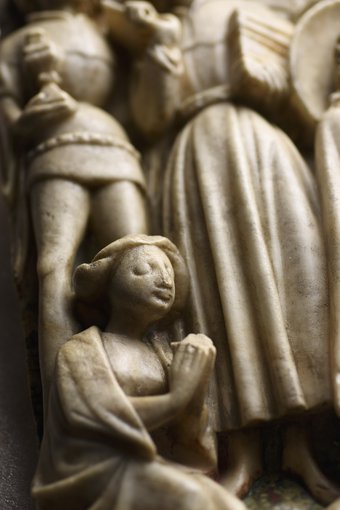 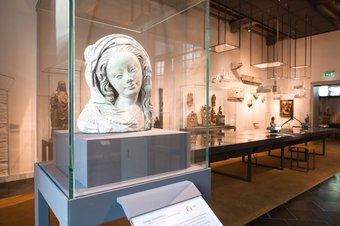 A building with a history

Museum Catharijneconvent occupies a characteristic building in the old city centre of Utrecht. The building has a long history going back to the fourteenth century. Originally, it was the site of a shelter for the homeless. In the fifteenth century the Carmelites acquired the land and built a convent. Later, the knights of St John turned it into a hospital, which it remained until the beginning of the nineteenth century. Subsequently it served various other functions until becoming a museum in 1979.

*A surcharge may apply to temporary exhibitions.

A free visitor's guide is available in English, French, German and Spanish.

Please find our protocol 'Ensuring a Save Museum Catharijneconvent' here

Various options are available for a visit with a group or tour operator. We will be happy to tell you more; please contact our group coordinator at rondleidingen@catharijneconvent.nl.

There is a museum shop, museum café and outdoor seating area, meeting rooms and a library on site.

Accessible for wheelchairs. Not accessible for larger motorised scooters. Guide dogs and assistance dogs are allowed.

You can find more information about accessibility on this website: https://www.goldencrossdata.com/en/adress/museum-catharijne-convent